Home › Canadian citizenship test: one of the main reasons that citizenship is harder to get since 2010

Canadian citizenship test: one of the main reasons that citizenship is harder to get since 2010 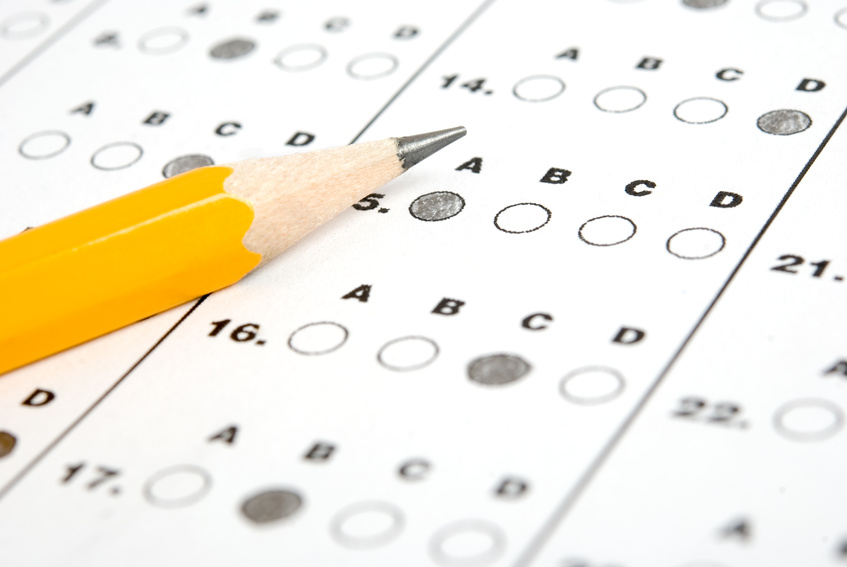 The Canadian citizenship test has been revised in 2010, and as a result, a new harder test came out that year. Failure rate for that new rest has been up to 30 percent, compared to a small 4 percent for the old test. The new test is based on a much bigger study guide (Discover Canada) with much more facts and dates to memorize. Applicants are being asked to demonstrate a better knowledge of the rights and responsibilities of citizenship. Also, the pass mark has been raised from 60 percent to 75 percent, so people have had to answer correctly more questions than before in order to pass that test.

As a result, the number of applicants referred to a citizenship judge increased by 25 percent, and the government of Canada has denied twice more citizenship applicants in 2010 than in 2006. The rate of rejection went from 1.4 percent to 3.5 percent, translating into 5,351 applicants being denied citizenship.

Previously, applicants had to prove residency in Canada, but not necessarily physical presence. By law, residency means where you own your home, where you pay your taxes, where you centralize you life. Physical presence is just a narrow definition of residency. According to Toronto immigration lawyer Tim Leahy, this is putting microscopic inspection on people. This new definition of Canadian residency has created more paperwork and more processing time for citizenship applications

In addition, Citizenship and Immigration Canada have had new tools to detect fraud in the residency/physical presence requirements, as well as new tools to assess an applicant’s language ability. Applicants have had to demonstrate that they can actually carry out a conversation in one of the two official languages of Canada (English or French). These new tools have converted in more rejections as well.

But Citizenship and Immigration Canada views the increased refusal rate as a result of higher application volume, and a higher pass mark for the Canadian citizenship test.

2 Comments » for Canadian citizenship test: one of the main reasons that citizenship is harder to get since 2010