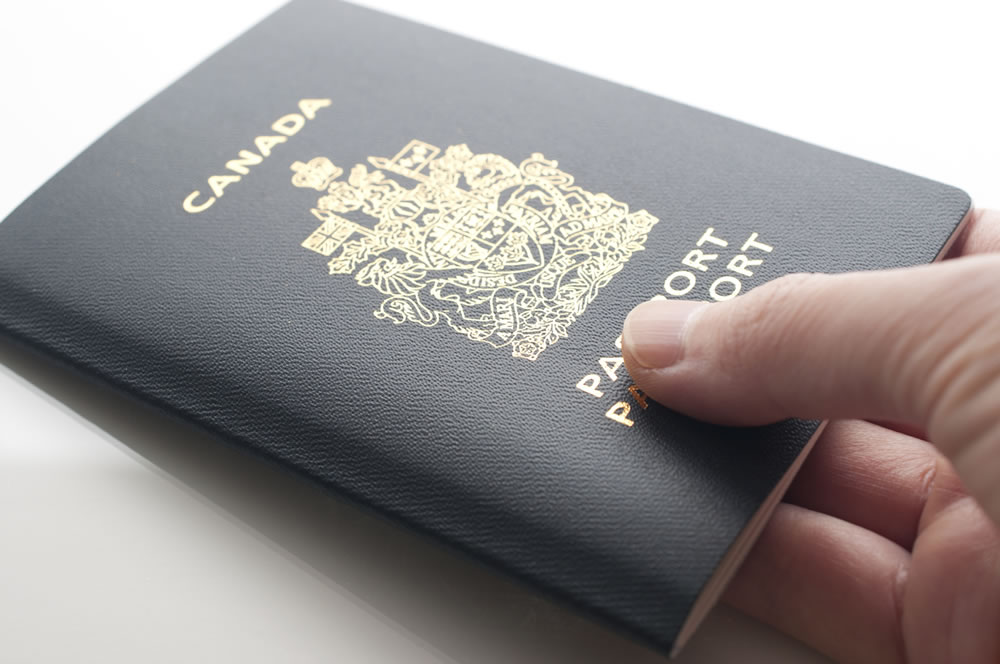 Bill C-6, an Act to amend the Citizenship Act, became law in June 2017. The changes affecting citizenship applications are:

– No longer do you have to declare your intent to live in Canada once you are granted citizenship. This will give you more flexibility if you need to live outside Canada.

– Minors can apply for citizenship on their own now, without the need to have a Canadian parent.

– Applicants will have to have filed their income tax for 3 out of 5 years before applying for citizenship (currently it is 4 out of 6 years).

– Applicants will be able to count each day (up to 365 days) that they were physically present in Canada as a temporary resident or protected person (before becoming Permanent Residents) toward the Residency Requirement (currently time spent in Canada before becoming a permanent resident does not count towards residency requirement).

– Applicants between 18 and 54 will have to meet the language and citizenship test requirement (currently it is between 14 and 64).

Canadian citizenship applicants must pass a multiple-choice citizenship test to demonstrate their knowledge of Canada. This test is based on a study guide created by the government.

The Federal government is currently working on a new revised version of the current study guide, “Discover Canada”.

This work has been ongoing for over a year now but there is no set date for its official publication, so the current study guide “Discover Canada” is still in effect.

A draft of this new study guide acquired by The Canadian Press suggests that the government is completely changing the study guide.

The draft guide changes the way it presents citizenship responsibilities, and appears to include substantial information regarding the history and lives of Indigenous Peoples and our obligation to respect treaties with them (the current guide only includes a paragraph on the topic).

The draft guide also presents significant sections regarding the history of discrimination against ethnic or religious minorities. The topic is nearly non-existent in the current guide.

The draft guide also presents the history of sexual minorities in Canada. In the current guide it is only presented as a single line regarding gay marriage.

It also contains a completely new chapter called “Quality of Life in Canada” that presents the education system; the Medicare system and its history; family life and leisure activities; Canada arts and culture; and even Canadian humour.

This new proposed study guide has attracted some controversy. Some critics are calling it too politicized and fear that it will mislead people and will read as a Liberal campaign platform. But, in all fairness, the Conservatives did the same thing in 2011 when they overhauled the study guide. Some say that the study guide should written by a neutral body, leaving the politicking out of it.

We will keep you up-to-date on the changes that will officially be in effect in the fall, and we will update our training program as soon as the Federal government officially releases the new study guide. For now, you can continue practicing with our existing Canadian Citizenship Test Training Program.