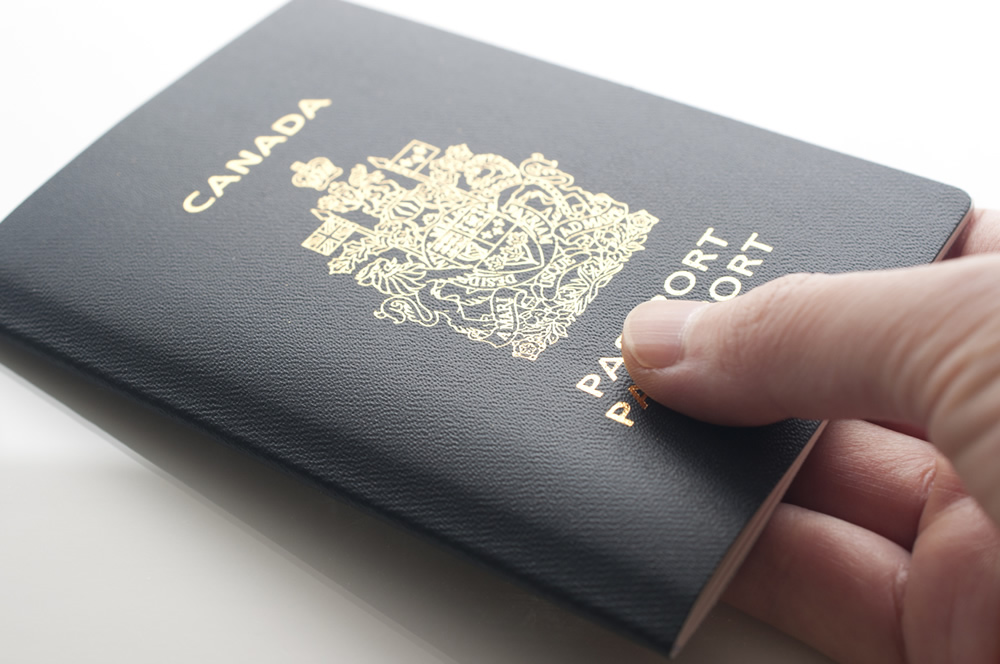 Canadian citizenship is being compromised by crooked consultants advising affluent pregnant Chinese women to give birth in Canada. This is a growing concern since hospital administrators have noticed an increased number of Chinese ladies giving birth in Canada and leaving the country without paying their hospital bills. This is a scam which poses a threat to our Canadian benefits by leaving Canadian tax payers to foot the bill.

This fraudulent scheme was revealed in a Honk Kong newspaper. The investigation has revealed that phony consultants mostly from China charge pregnant Chinese ladies a very large fee in return for their advice. They teach the ladies to lie to immigration officials about their reason for entering Canada, how to obtain a visitor or student visa, wear dark clothing when crossing the border, not to pack any baby belongings and to wait until they are in labor before they go to the hospital. Once these ladies obtain the child’s birth certificate, they leave the country without paying their hospital bills.

Automatic citizenship at birth is compromising the privilege of Canadian Citizenship and our health care system. “We condemn the practice of circumventing our laws to game the system, leaving Canadians taxpayers with the bill. This is unfair and not right. The government will introduce changes to the citizenship laws in the next year”, Malcolm
said.

Citizenship and Immigration Minister Jason Kenney recognizes that this kind of fraud has been going on for a long time but that it is difficult to get accurate statistics on it. It is difficult to determine the extent of the problem. In the USA, maternity tourism has become quite a sophisticated trade. The Center for Health Care Statistics indicates that births to foreign residents represents less than one per cent of the total 4.3 million U.S. births in 2008.

It’s time for the Federal government to take a look at what other countries are doing to prevent maternity tourism and perhaps implement their effective methods into our legal system. For example, babies born in Germany from foreign residents can only be granted citizenship at birth if at least one parent has been a permanent resident in Germany for
three years and has lived in Germany for a minimum of eight years.

Similar in Australia, babies born to non- Australian parents doesn’t allow the parents to apply for citizenship until the child as 10 years old. In New Zealand a child will only be granted citizenship at birth if one parent is a citizen or permanent resident.

Implementing a time limit on granting citizenship would give Immigration Canada time to verify the mother’s status in this country. We certainly shouldn’t implement laws that could compromise the lives law abiding women, but some laws must be put into place to end maternity tourism. We can learn a lot from other countries that have been effective in stopping this scam.

What are your views on maternity tourism and Canadian citizenship?