3,100 Canadian citizenship to be revoked 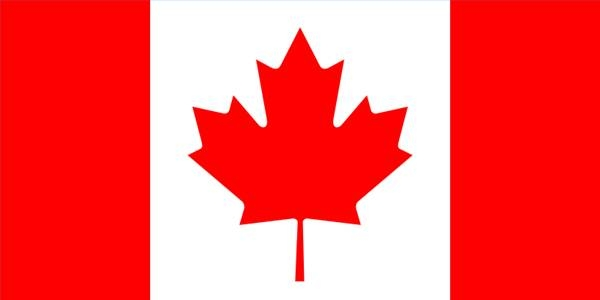 The Canadian minister for Immigration, citizenship and multiculturalism, Jason Kenney, made an announcement in September 2012 that his government is in the process of revoking Canadian citizenship to 3100 people, who are mostly from the Gulf States. These people had provided falsified information on their citizenship application forms. This is a form of ‘citizenship fraud’ which is a serious offense and will not be taken lightly. Mr. Kenney said, “We are applying the full strength of the law to those who have obtained citizenship fraudulently”. Currently, over 10,000 people are being investigated for abusing the Canadian immigration system.

Many Canadian agencies are involved in the investigation, including the Royal Canadian Mounted Police (RCMP) and the Canadian Border Services Agency (CBSA). Permanent residents must have lived in Canada for 3 out of 4 years before applying for Canadian Citizenship. As well, in order for an individual to keep their permanent resident status, they must not leave Canada for long periods of time and they must be living in Canada for at least 2 out of five years.

You may wonder how it is possible that people are getting away with making these false claims. Well, there are some corrupt dealings going on. The Canadian government discovered that some dishonest immigration officials had been accepting large amounts of money from permanent residents to support their claims that they have been residing in Canada when in actual fact they had been living abroad.

Since the public has become aware of this investigation, nearly 2000 Canadian citizenship applications have been abandoned. This is no coincidence. Citizenship and Immigration Canada (CIC) is pounding the pavement on this issue. There are thousands more permanent residents being investigated for taking advantage of the system in a similar way. There are concerns about others, and if they apply for citizenship in the future they will be investigated, The government has also refused applications made by people who were not honest with the information they provided.

People who abuse the immigration system are going to be held accountable. In some cases people have either been deported or denied reentry into the country. As well, the government is cracking down on dishonest immigration officers who help residents apply for citizenship.

To end on a lighter note, only about 1% of the total amount of people who applied for Canadian citizenship last year actually made fraudulent applications. But still that 1% does represent 3100 people, compared to over 200,000 people who applied for citizenship. Seems there is always a rotten apple in every bunch. That doesn’t necessarily make it right or better, but it does help put things into perspective. I find that sometimes when we focus on what is going wrong, it phases out what is actually going right. So on a positive note, I’d like to say, at least the vast majority of permanent residents filling out citizenship applications are doing it honestly. But in my personal opinion, I think that if someone can’t fill out a Canadian citizenship application form honestly, they shouldn’t fill out that form at all. Otherwise it is fraud, and that’s against the law.